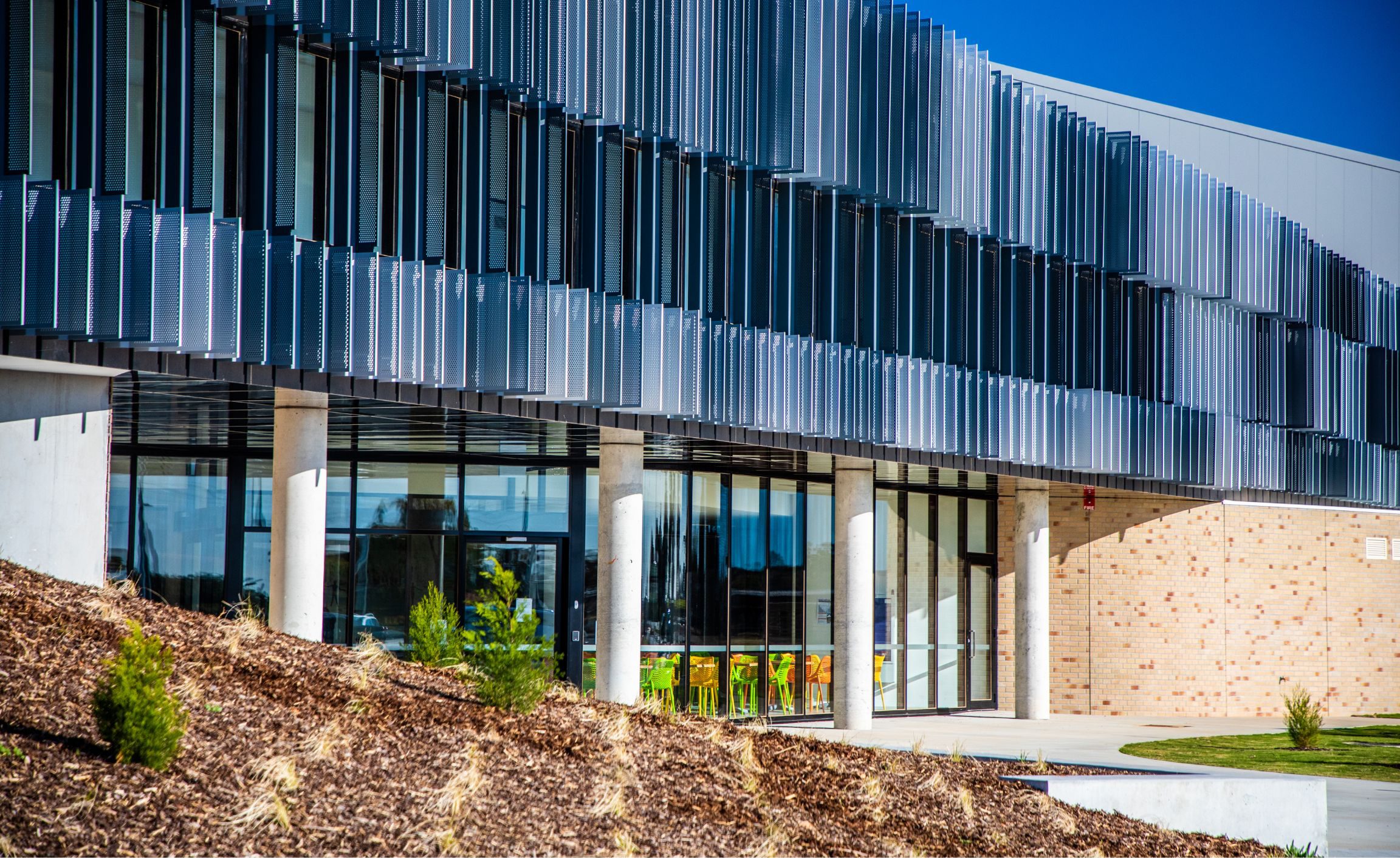 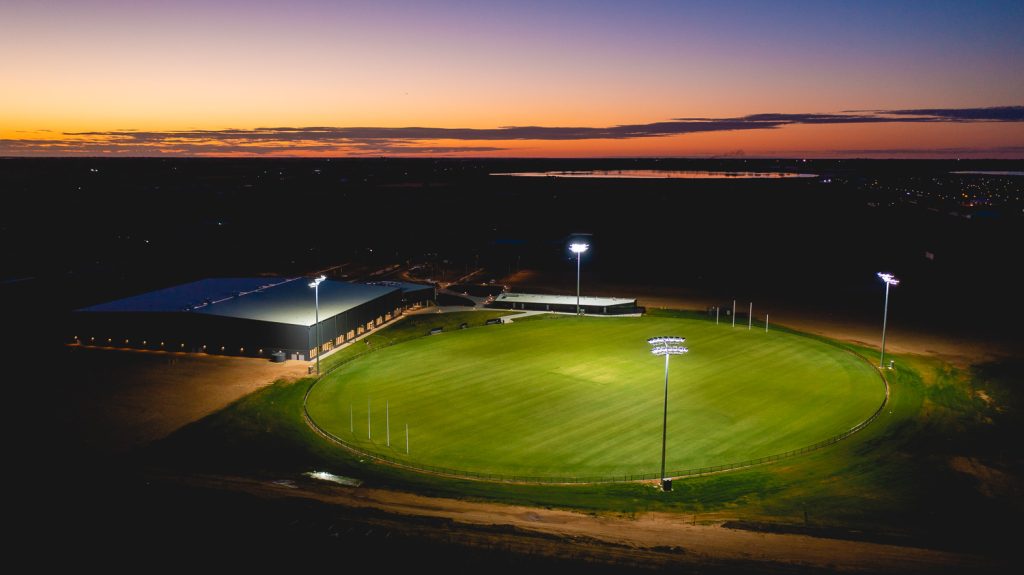 AFLW action will descend on Sunraysia later this year after the Mildura Sporting Precinct (MSP) was today confirmed as host of the Round 9 clash between Richmond and GWS Giants in October.

Mildura Mayor Liam Wood said the exciting news was further evidence of the MSP delivering for the Sunraysia community, attracting the country’s highest calibre of women’s football on Sunday October 23.

“This is yet another sensational coup for our region and continues the run of major national and state competitions choosing to host their events at the Mildura Sporting Precinct,” Cr Wood said.

“Based on our talks with the AFLW, we’re expecting well over 5,000 people to take in the game, including football fans from a host of surrounding towns and cities.

“The game will also be broadcast to a national audience on Channel Seven, further promoting the precinct and our region as a major events destination, and all the economic benefits for our region that will flow from that.”

Richmond AFLW forward Courtney Wakefield, from Top Hut Station, located 130 kilometres from Mildura, said that the AFLW fixture would show young girls in the region what they could achieve.

“To have a facility and event like this at their doorstep will show local girls that they are not at a disadvantage anymore,” Courtney said.

“This precinct is for them and is somewhere they too can play and train without travelling 600 kilometres to Melbourne.”

Cr Wood said that while attracting such a high-profile competition to Sunraysia wouldn’t be possible without a premier sporting venue, Richmond’s strong links to the region would have been another positive contributing factor.

Richmond CEO Brendon Gale said the Club was delighted to be able to play for premiership points in Mildura.

“Mildura has a rich and ongoing history with Richmond, having produced some of our very best men’s and women’s players, including Dale Weightman, Matthew Knights, Mark Lee and Courtney Wakefield,” he said.

“Off the field, the Sunraysia region also holds a great significance to our Club, with our Aligned Leisure and Richmond Institute businesses operating as part of the community and our Korin Gamadji Institute’s REAL Healthy Program engaging Indigenous youth in the area.

“We are pleased to be playing our part in bringing this marquee event to the people of Mildura, and we look forward to seeing a bumper crowd at the fantastic new facility for the game.”

Cr Wood said today’s announcement would add to what is already a huge month for the precinct later this year.

“It’s going to make October an even more exciting time of the year for our region, as the AFLW game will come just a week before the precinct hosts yet another massive event, the Kings of Leon performance,” he said.

“The fact we’re able to host two events of this scale and calibre within just a few days of each other shows just what the Mildura Sporting Precinct was not only designed for, but is delivering.”

October’s AFLW match and Kings of Leon concert will follow yet another high-profile event last month, when the venue hosted the NAB League game between Bendigo Pioneers and Murray Bushrangers.

Cr Wood said an additional spectator mound, on the San Mateo Avenue side of the premier oval, is expected to be in place as part of Stage 2 works in time for the AFLW match.

He said Council would continue working with the AFLW between now and October to finalise preparations for the match, including traffic and spectator arrangements, which will be announced closer to the date. 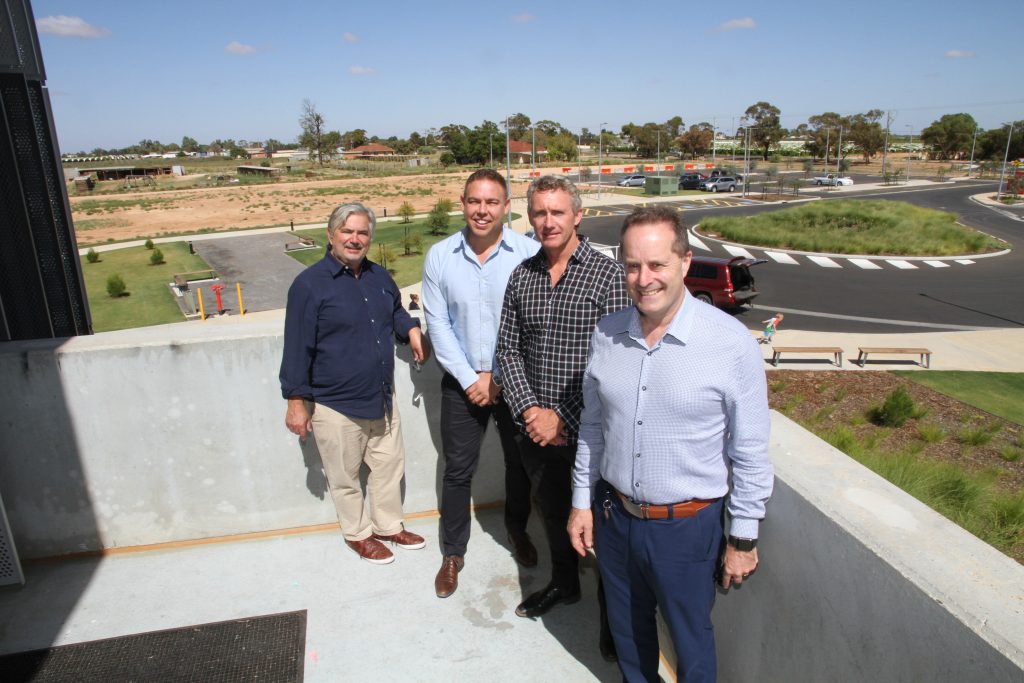 Millions of dollars in construction work for major projects approved

Mildura Rural City Councillors have given the green light for construction to start on two of the most eagerly awaited major projects in our region – the Powerhouse Precinct and Stage 2 of the Mildura Sporting Precinct (MSP). Councillors approved tenders for both projects in recent weeks, opening the way for about $20 million in […] 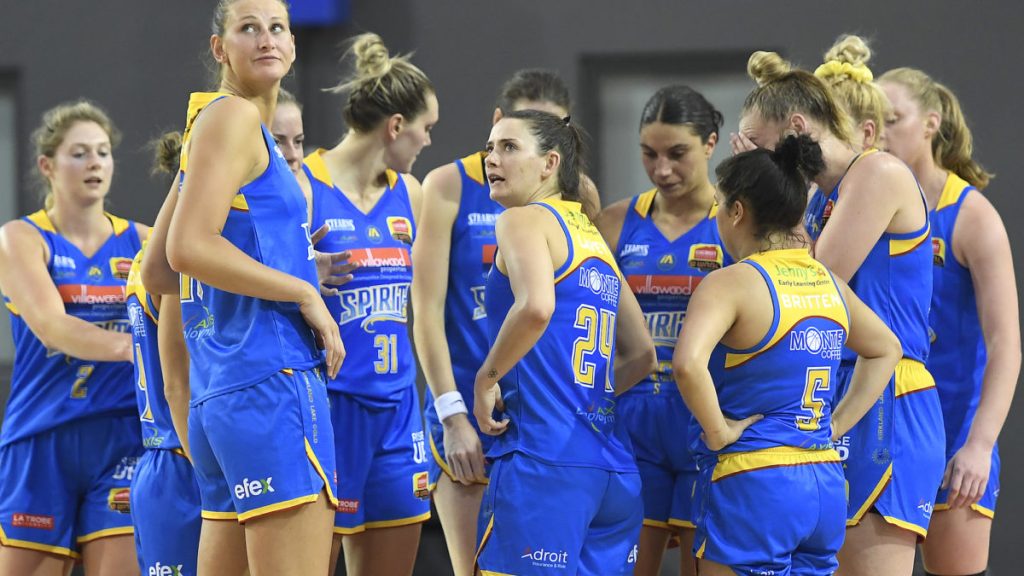 Mildura Rural City Council and Women’s National Basketball League (WNBL) team the Bendigo Spirit have announced the planned regular season fixture at the Mildura Sporting Precinct next month has been postponed due to the current COVID-19 situation in Victoria. Council and the Bendigo Spirit management have been in regular communication in relation to the upcoming […] 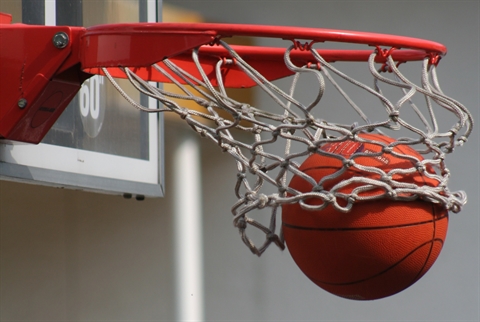